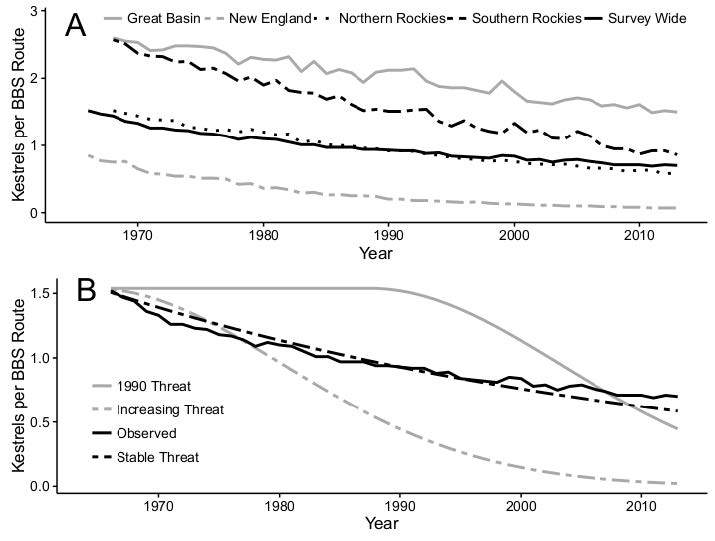 This paper evaluates and builds on past research regarding declining populations of the American Kestrel to provide research recommendations on a path forward for professional and community scientists. The researchers recommend standardization of monitoring and data collection practices across disparate groups so that data become useful for answering questions at local, regional, and continental scales. The team also recommends that more research focus on over-winter survival, migratory connectivity, and full-life cycle dynamics for the American Kestrel. 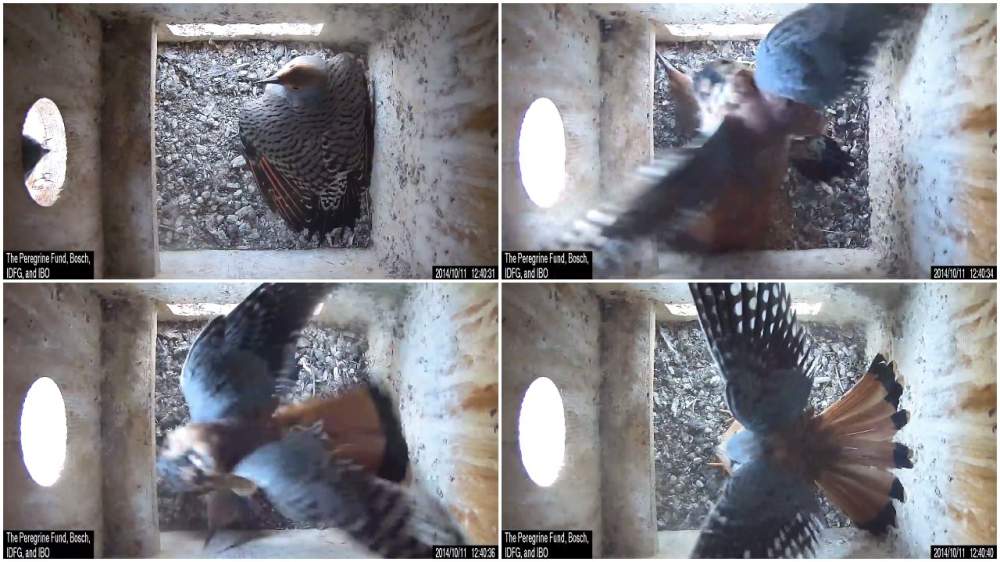 Here, scientists explore the use of nest boxes by American Kestrels as roosting sites during the colder seasons. Researchers discuss the potential pros and cons of kestrels using these artificial nest sites versus natural cavities, which may provide different degrees of protection from the elements. The study found that during the non-breeding season kestrels compete with each other and with other species for access to nest boxes, infrequently roost (spend the night) together in a nest box, and often use nest boxes for roosting individually on cold winter nights—all providing evidence that nest boxes are important beyond the breeding season. Results of the study suggest that considerations for the construction and maintenance of nest boxes for the purpose of increasing breeding populations should also include anticipated use throughout the year. 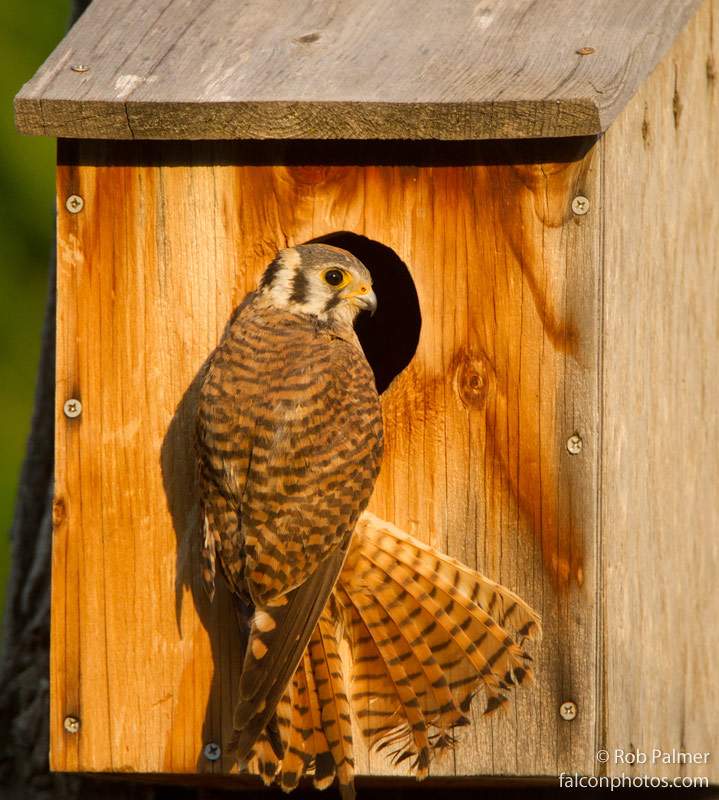 Researchers examined the potential positive and negative outcomes of artificial breeding sites, such as nest boxes, as a management and study tool by professional and community scientists. Simulations were used to articulate the impacts and possible unintended consequences that artificial breeding sites can have on existing populations. Nest boxes are unlikely to aid populations declining because of high mortality. Nest boxes placed in areas that reduce reproduction or increase mortality could be detrimental by causing an otherwise stable population to decline. Importantly, nest boxes should be monitored after installation to ensure they are not acting as ecological traps.

This paper looks at the correlation between the start of American Kestrel nesting and prey availability/abundance as it relates to the start of the agricultural growing season based on weather conditions and human activities. Results revealed that American Kestrels in southwestern Idaho began nesting earlier and earlier from 1992-2015, by an average of 15 days. However, the advance in timing of breeding differed based on habitat, even within the same region. Birds nesting near irrigated areas (e.g., croplands) advanced timing of breeding greater than did birds nesting near non-irrigated areas (e.g., sagebrush, non-irrigated pasture land). Differences in timing of breeding were attributed to variations in peak timing of small mammal abundance based on land cover types. This is one of the first studies to show that human adaptations to climate change are, in turn, influencing species timing of life events. 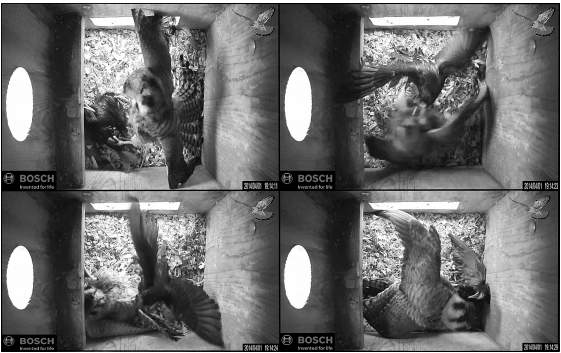 This paper documents an early-season nesting-site altercation between American Kestrels and European Starlings. Competition for a single nesting site by two species, one predator and one prey, is captured by the American Kestrel Partnership's KestrelCam.

Despite the American Kestrels being one of the most commonly occurring and one of the most thoroughly studied raptors in North America, it has only been documented consuming wild carrion one time in the literature. This paper documents at least one American Kestrel feeding on the carcass of a domesticated turkey near Boise, Idaho. American Kestrels have a diverse diet, but feed primarily on small rodents, insects, and other small prey, and demonstrate preferences for more active prey. Results reported here provide documentation for a rare feeding strategy in American Kestrels. 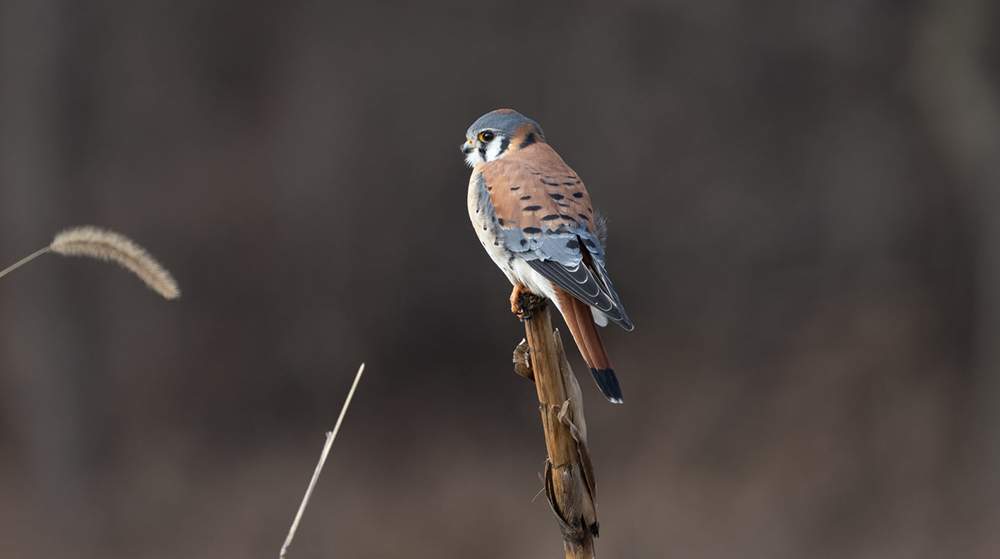 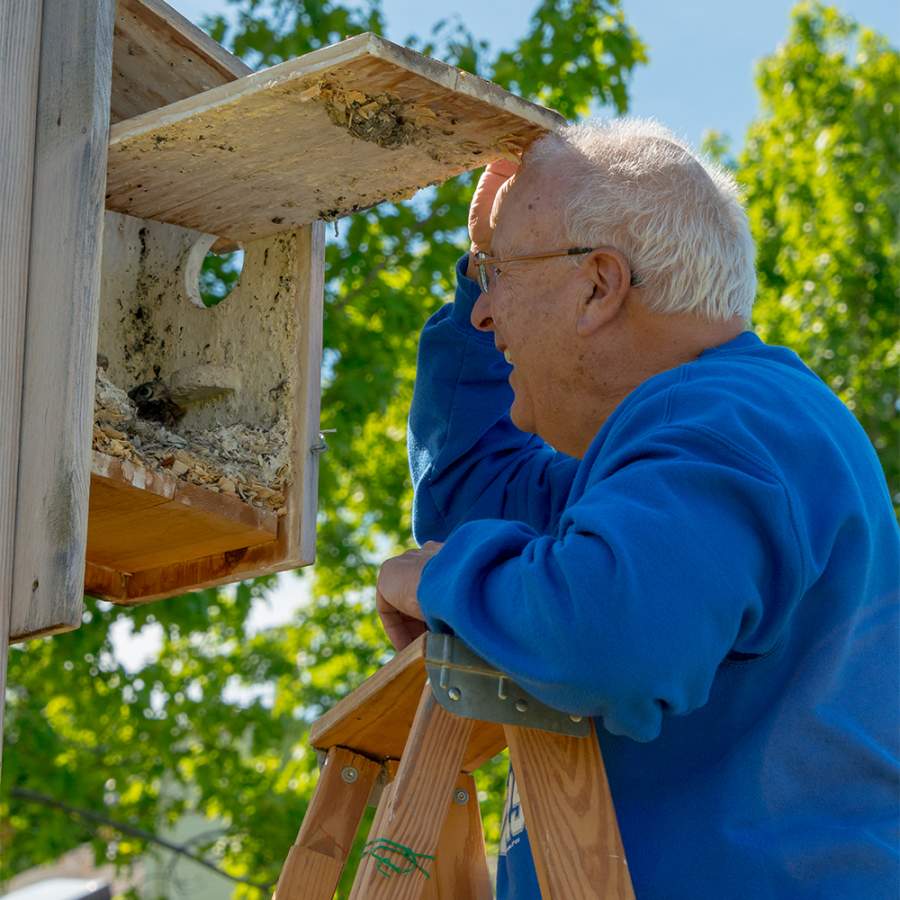 The American Kestrel Partnership relies heavily on community scientists to expand the reach and scope of our nest box monitoring network, but conducting successful research with the aid of community scientists often rests on the efficacy of a program’s outreach strategies. This paper examines whether our various communication methods were associated with desired outreach goals of the AKP. Our results thus helped us to improve our outreach methodology, suggested areas where other community science programs might improve their outreach efforts, and highlighted future research priorities.